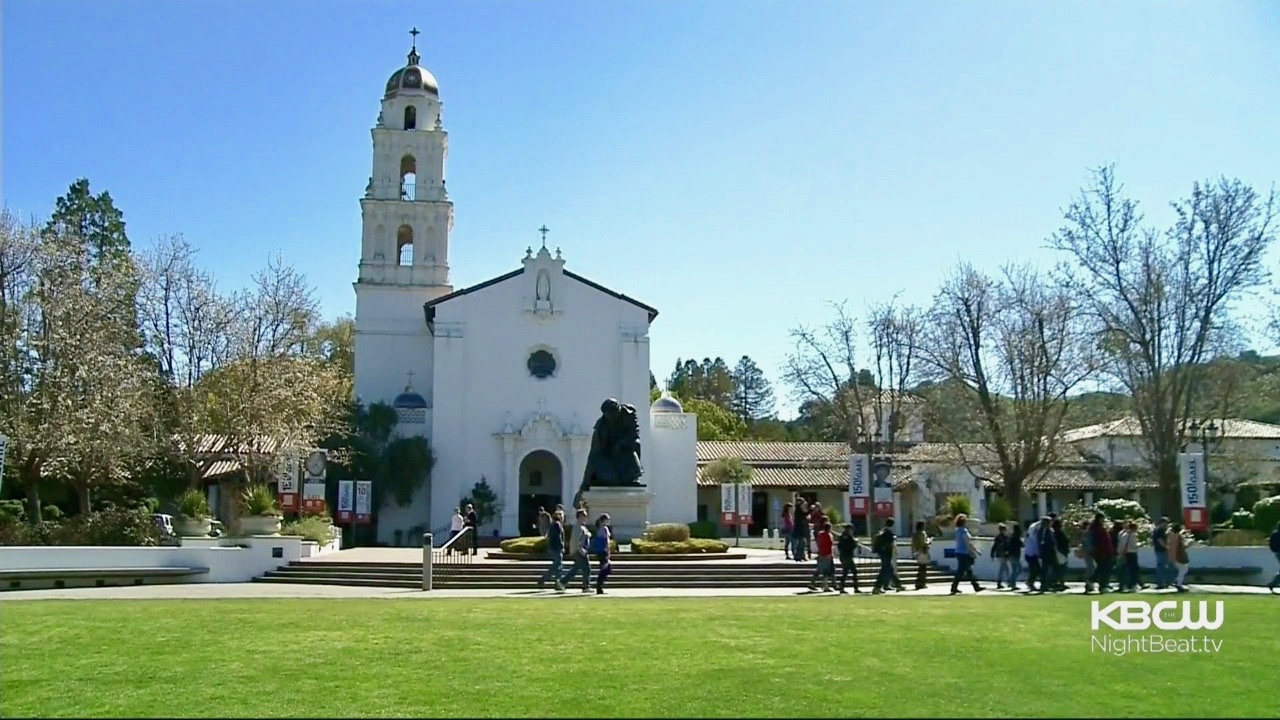 Moraga, one of the three cities that make up the region known as Lamorinda, is part of the greater San Francisco Bay Area. With 9.4 square miles, Moraga likes south of Orinda and Lafayette, and north of the unincorporatea area of Canyon.  A suburban town, Moraga lies in a valley surrounded by rolling hills and is known for its good schools.  At the last census, Moraga had a population of 16,016.

Located in Contra Costa County, Moraga was named for Joaquin Moraga whose grandfather was Jose Joaquin Moraga, second in command to Juan Bautista de Anza. He also was the builder of the Presidio of San Francisco and founder of the pueblo that became the city of San Jose.  Joaquin’s father Gabriel also was a soldier and early  explorer who named many of the state’s rivers, including the Sacramento and San Joaquin.

Moraga was first inhabited by the Saklan Indians who belonged to the Bay Miwok language group. Moraga is located on the 1835 Mexican Land Grant Rancho Laguna de los Palos Colorados given to Joaquin Moraga and his cousin. The Moraga adobe on the original Moraga ranch has been preserved and is located in neighboring Orinda. In the first half of the 29th century, the Sacramento Northern Railroad ran through Moraga and much of that old right-of-way is now part of the popular Lafayette-Moraga Regional Trail.

Moraga today incorporates the former communities of Moraga Town, Rheem and Rheem Valley, becoming the Town of Morega in 1974. Originally the area was abundant with pear orchards, but over the years the orchards gave way to housing subdivisions.

Similar to the neighboring communities, Moraga has a Mediterranean climate with warm, dry summers and cool, wet winters. In the summer morning fog is common although it tends to burn off by late morning.

Moraga is home to St. Mary’s College of California, a coed private college.  It also has two public elementary schools, Los Peraldes and Donald L. Rheem; the Joaquin Moraga Intermediate School; and Campolindo High School. The high school is part of the Acalanes Union High School District, one of the top-ranked in the state.