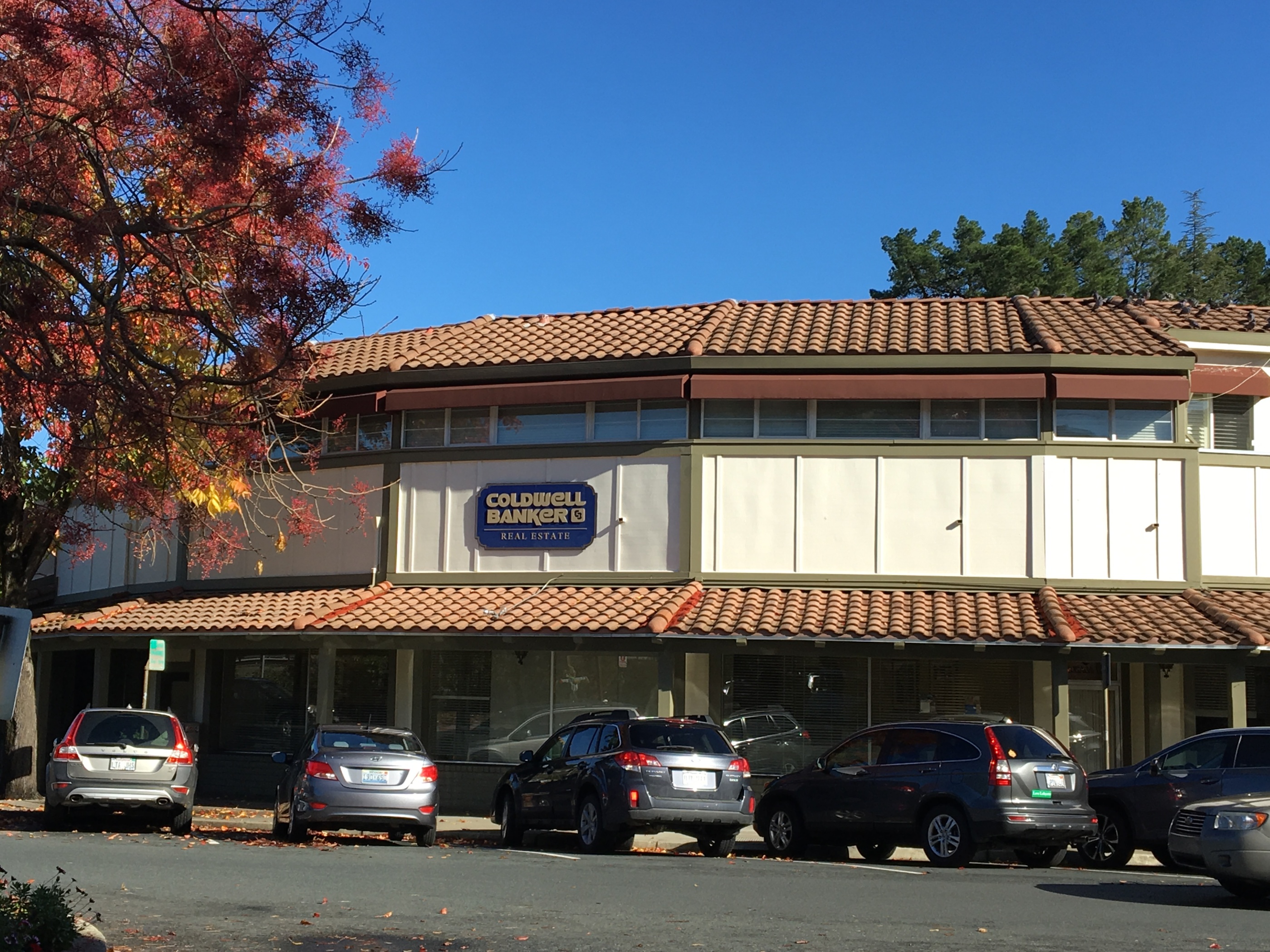 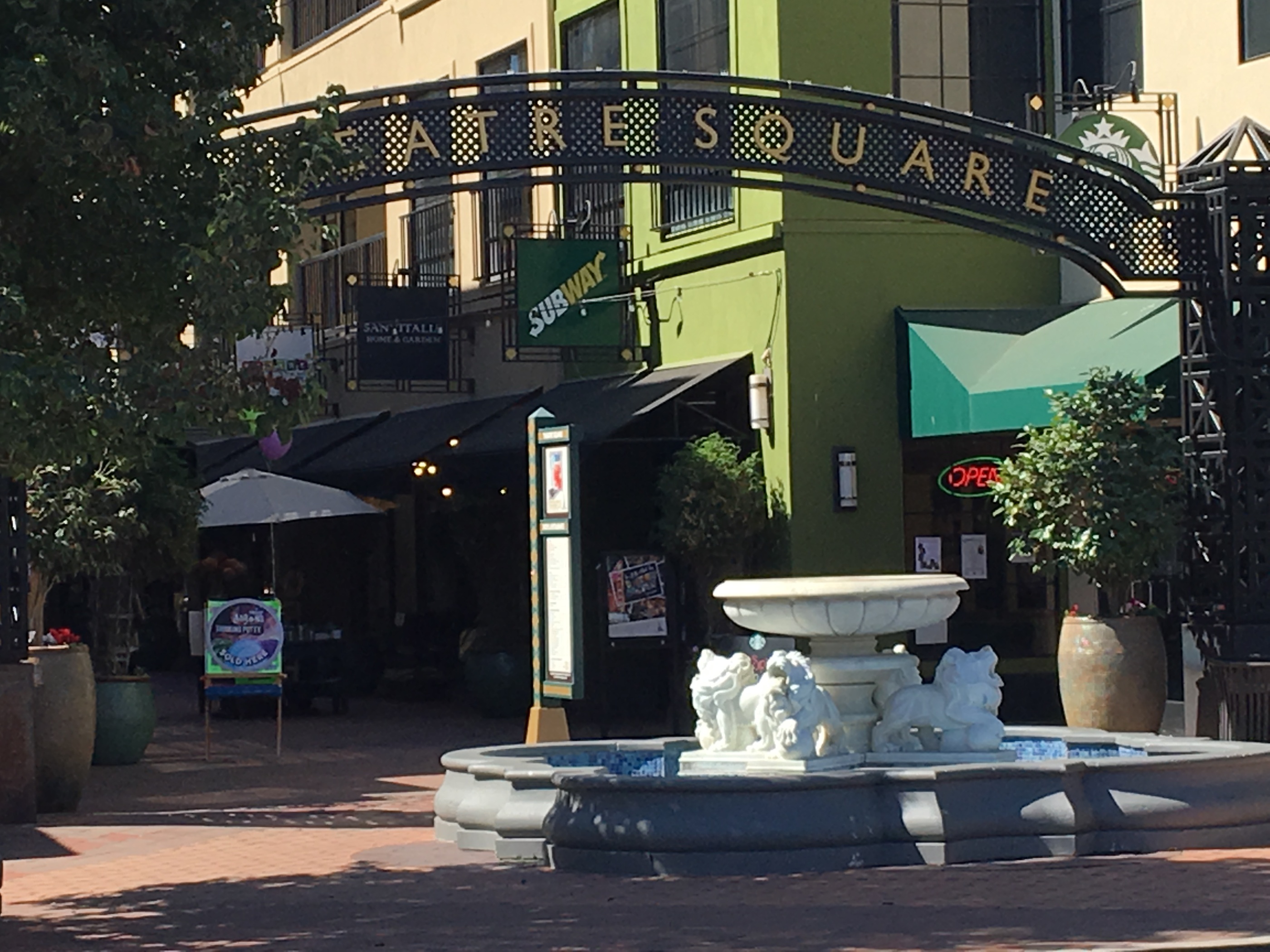 Orinda, a city in Contra Costa County, is located just east of the city of Berkeley and is home to many commuters who work in downtown Oakland, San Francisco, and Walnut Creek.  With an area of 12.7 square miles, Orinda’s landscape features oak-covered rolling hills. It has become a destination for hikers and naturalists because of its numerous trails and parks.

In the late 19th century the region was named by Alice Marsh Cameron, most likely in honor of the poet Katherine Phiips who was known as the Matchless Orinda. In the 1880s, the United States Surveyor General for California, Theodore Wagner, built an estate which he named Oinda Park. The Orinda Park post office opened in 1888 and its name changed to Orinda seven years later.

Orinda’s popularity as a year-round community grew after the completion of Caldecott Tunnel in 1937 which cut through the Berkeley hills providing easier access to the west.  Bi-sected by California State Route 24 and framed by rustic landscape, Orinda was incorporated on July 1, 1985. The city has a station on the Pittsburgh/Bay Point Line of the Bay Area Rapid Transit (BART).

In 2009, the Orinda Theatre became home to the California Independent Film Festival. And, the California Shakespeare Theater preforms from June to October at the Bruns Memorial Amphitheater. The theater’s conservancy operates throughout the year featuring programs for children as well as young actors, teachers and adults.  The city also borders Tilden Regional Park, a 2,079 acre park that contains hiking trails, a golf course, Lake Anza and a Merry-Go-Round. 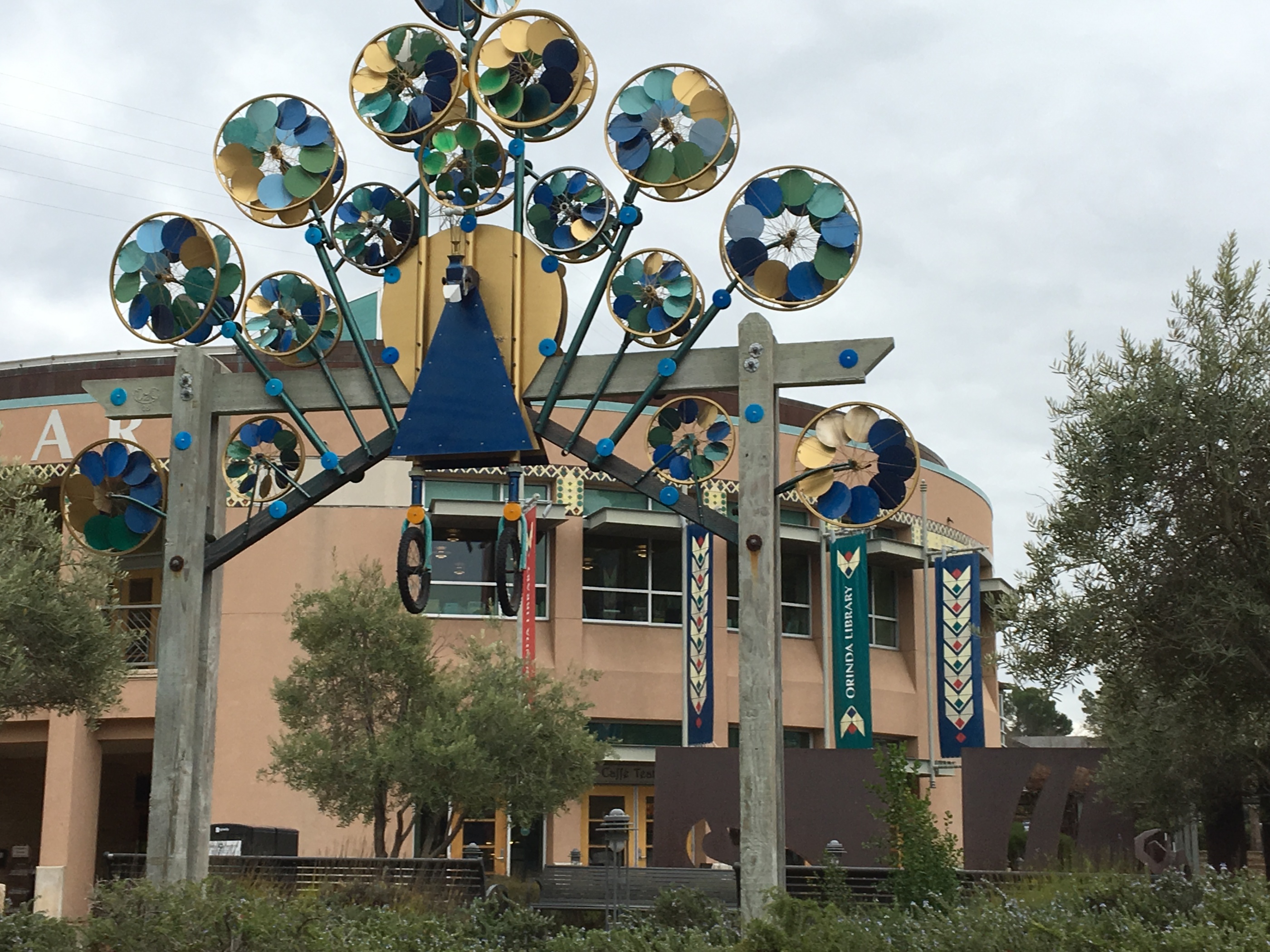