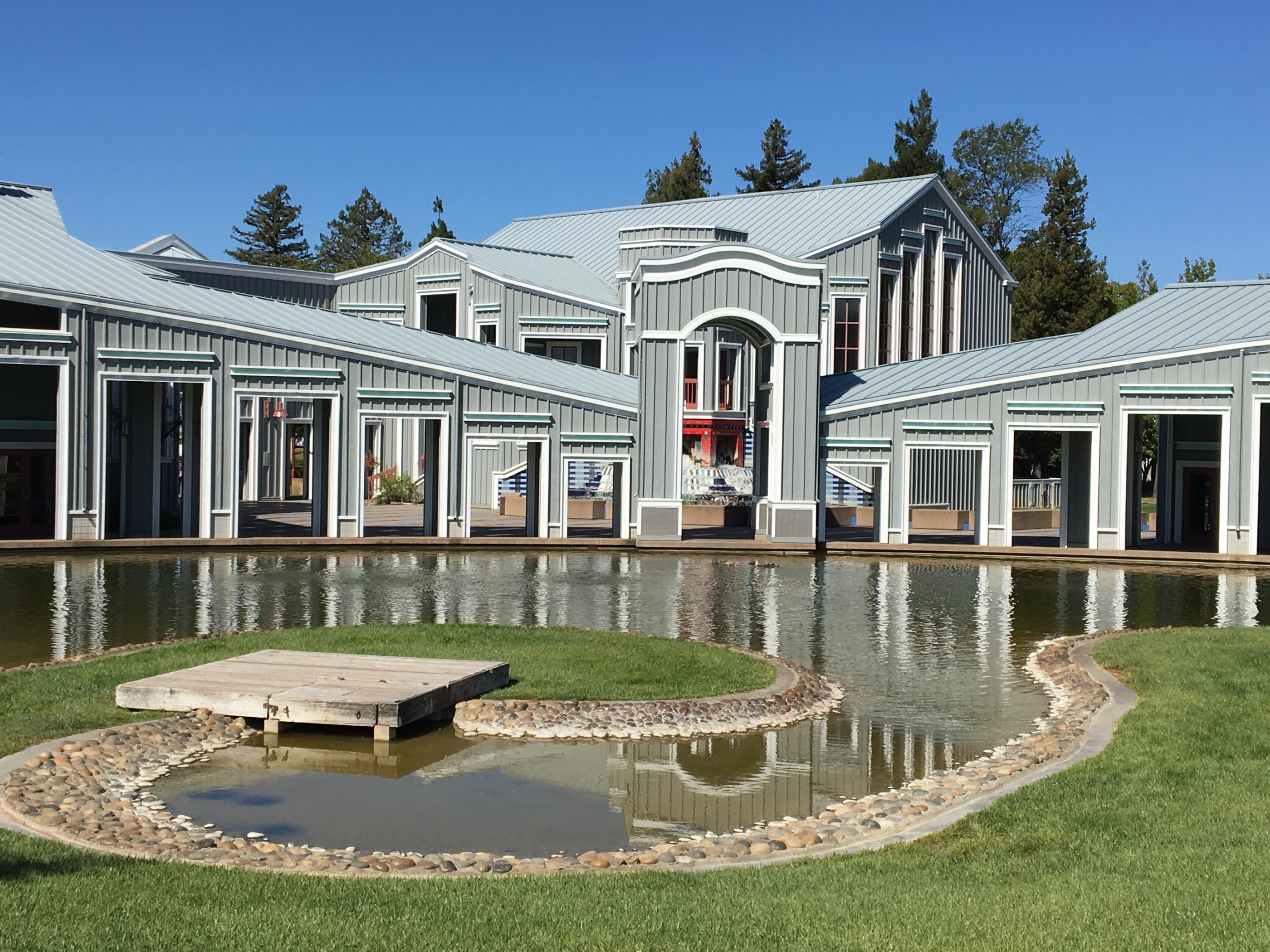 With a population of some 33,100 at last count, the City of Pleasant Hill is located in  Contra Costa County and the central area of East Bay San Francisco. The city’s 7.1 square miles is filled with a varied landscape of valleys, rolling hills and wilderness.  This region has a warm-summer Mediterranean climate with warm and dry summers and winter daytime temperatures generally in the fifties and sixties.

Pleasant Hill was incorporated in 1961 but the area began to be developed in the 1920s as agricultural land was subdivided for housing. With the nearby Bay Area Rapid  Transit (BART) station in the unincorporated area known as Contra Costa Centre Transit Village, many Pleasant Hill residents commute to downtown Oakland and San Francisco heading west and Pittsburg heading east.

Monument Boulevard was named after the Soldiers Memorial Monument to commemorate the soldiers of World War I which was erected in 1927. The 45-foot tall monument rests at Boyd Road and Contra Costa Boulevard. Pleasant Hill did not have a true downtown until 1991 when the city began planning the redevelopment of the area around the intersection of Monument and Contra Costa boulevards. In 2000 Downtown Pleasant Hill opened with an outdoor shopping center designed to resemble a typical Main Street. The Pleasant Hill City Hill, completed in the late 20th century, has won several awards for architectural design.